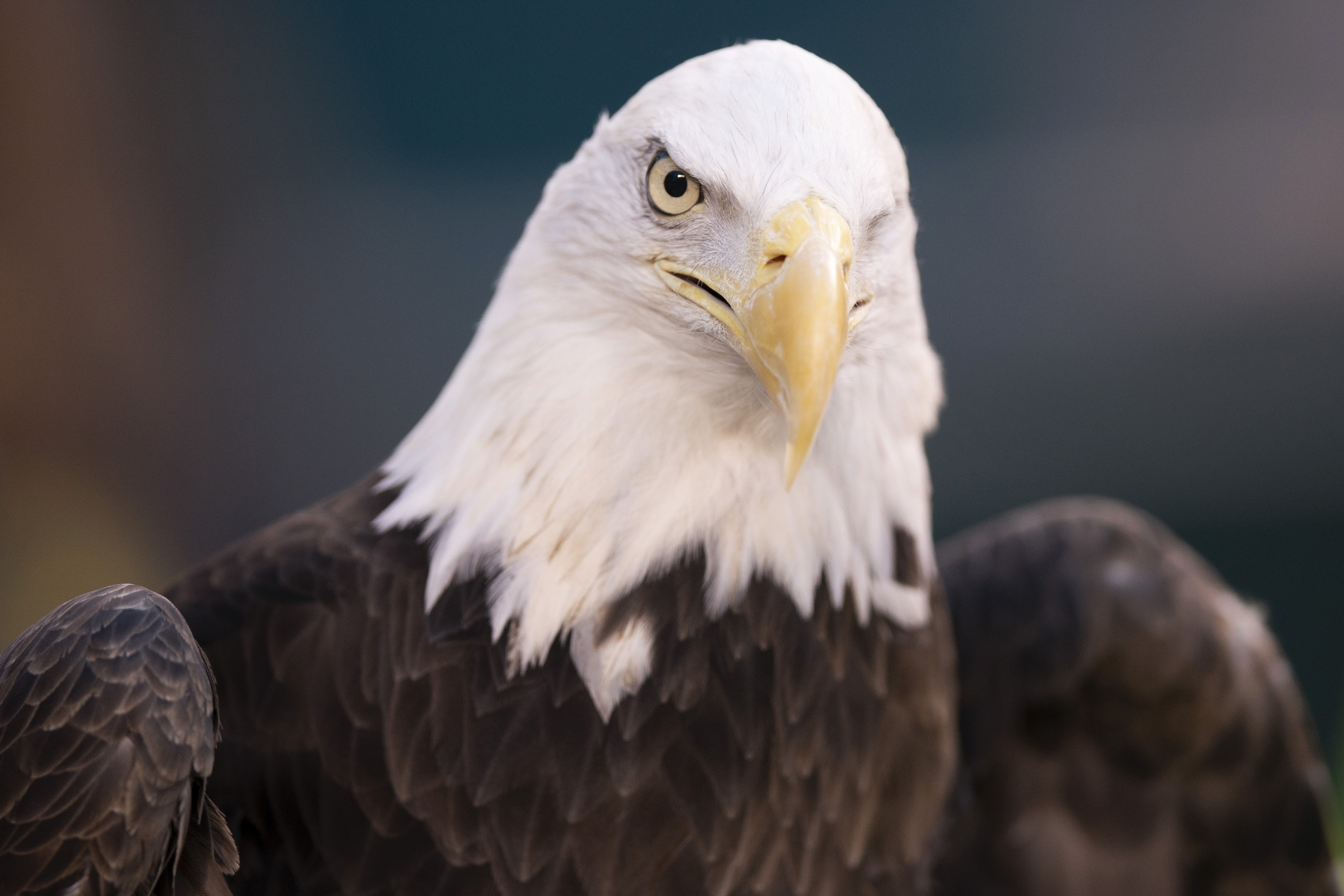 BILLINGS, Mont. — A subsidiary of one of the largest U.S. providers of renewable energy pleaded guilty to criminal charges and was ordered to pay over $8 million in fines and restitution after at least 150 eagles were killed at its wind farms in eight states, federal prosecutors said.

NextEra Energy subsidiary ESI Energy was also sentenced to five years probation after being charged with three counts of violating the Migratory Bird Treaty Act during a court appearance in Cheyenne, Wyoming. The charges arose from the deaths of nine eagles at three wind farms in Wyoming and New Mexico.

In addition to those deaths, the company acknowledged the deaths of golden and bald eagles at 50 wind farms affiliated with ESI and NextEra since 2012, prosecutors said. Birds were killed in eight states: Wyoming, California, New Mexico, North Dakota, Colorado, Michigan, Arizona and Illinois.

NextEra, based in Juno Beach, Florida, bills itself as the world’s largest utility company by market value. It has more than 100 wind farms in the U.S. and Canada and also generates natural gas, nuclear and solar power.

Almost all of the eagles killed at the NextEra subsidiary’s facilities were struck by the blades of wind turbines, prosecutors said. Some turbines killed multiple eagles and because the carcasses are not always found, officials said the number killed was likely higher than the 150 birds cited in court documents.

Prosecutors said the company’s failure to take steps to protect eagles or to obtain permits to kill the birds gave it an advantage over competitors that did take such steps — even as ESI and other NextEra affiliates received hundreds of millions of dollars in federal tax credits from the wind power they produced.

NextEra spokesperson Steven Stengel said the company didn’t seek permits because it believes the law didn’t require them for unintentional bird deaths. The company said its guilty plea will resolve all allegations over past fatalities and allow it to move forward without a continued threat of prosecution.

The criminal case comes amid a push by President Joe Biden for more renewable energy from wind, solar and other sources to help reduce climate changing emissions. It also follows a renewed commitment by federal wildlife officials under Biden to enforce protections for eagles and other birds under the Migratory Bird Treaty Act. Criminal prosecutions had been halted under former President Donald Trump for birds killed inadvertently by industry.

It’s illegal to kill or harm eagles under the migratory bird act. However, a wide range of industries — from energy firms to manufacturing companies — have lobbied for years against enforcing the law for accidental bird deaths.

The bald eagle — the U.S. national symbol since the 1700s — saw its populations widely decimated last century due to harmful pesticides such as DDT and other problems. Following a dramatic recovery, it was removed from protection under the Endangered Species Act in 2007. Biologists say more than 300,000 bald eagles now occupy the U.S., not including Alaska.

Golden eagles have not fared as well, with populations considered stable but under pressure from wind farms, collisions with vehicles, illegal shootings and poisoning from lead ammunition.

Most of the eagles killed at the ESI and NextEra wind farms were golden eagles, according to court documents.

There are an estimated 31,800 golden eagles in the Western U.S. with an estimated 2,200 killed annually due to human causes, or about 60% of all deaths, according to a study released last week by leading eagle researchers from the U.S. Fish and Wildlife Service and other entities.

The study concluded that golden eagle deaths “will likely increase in the future” because of wind energy development and other human activities.

Companies historically have been able to avoid prosecution under the century-old Migratory Bird Treaty law if they take steps to avoid deaths and seek permits for those that occur.

Charging documents said company representatives, including ESI’s president, were warned that eagles would be killed if the company built two wind farms in central and southeastern Wyoming, and also knew about a risk to eagles when they authorized the repowering of a New Mexico wind farm, about 170 miles (274 kilometers) from Albuquerque.

The company proceeded anyway and at times ignored further advice from federal wildlife officials about how to minimize the deaths, according to court documents.

“For more than a decade, ESI has violated (wildlife) laws, taking eagles without obtaining or even seeking the necessary permit,” said Assistant Attorney General Todd Kim of the Justice Department’s Environment and Natural Resources Division in a statement.

ESI agreed under a plea deal to spend up to $27 million during its five-year probationary period on measures to prevent future eagle deaths. That includes shutting down turbines at times when eagles are more likely to be present.

Despite those measures, wildlife officials anticipate that some eagles still could die. When that happens, the company will pay $29,623 per dead eagle under the plea deal.

NextEra President Rebecca Kujawa said collisions of birds with wind turbines are unavoidable accidents that should not be criminalized. She said the company is committed to reducing damage to wildlife from its projects.

“We disagree with the government’s underlying enforcement activity,” Kujawa said in a statement. “Building any structure, driving any vehicle, or flying any airplane carries with it a possibility that accidental eagle and other bird collisions may occur.”