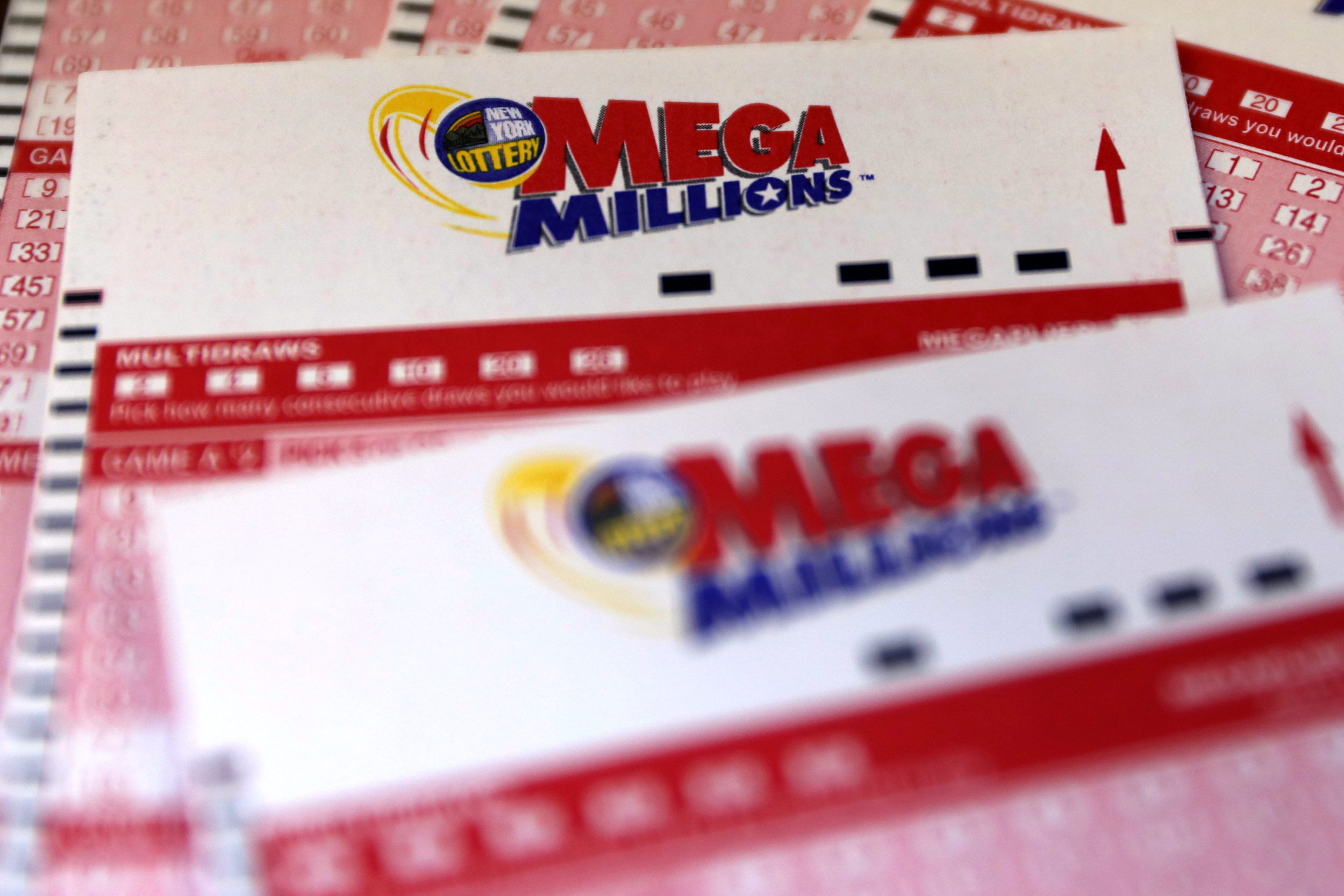 Someone is waking up $432 million richer Wednesday after the ticket they purchased at a New York pizzeria matched all six numbers in Tuesday night’s Mega Millions drawing, according to lottery officials.

The ticket was bought from Pronto Pizza on 48th Street and 6th Avenue, steps from Rockefeller Center in Manhattan. The winning numbers were 36, 41, 45, 51, 56, with the Mega Ball number of 13.

The odds of winning were one in 302 million, according to the New York Lottery‘s website.

The winner will get to choose to cash out with the lump sum or receive payments spread over decades.

New York does not allow for lottery winners of this size to remain individually anonymous, but in 2019, a group of 23 people from Long Island anonymously collected funds from their $437 million ticket using an LLC.