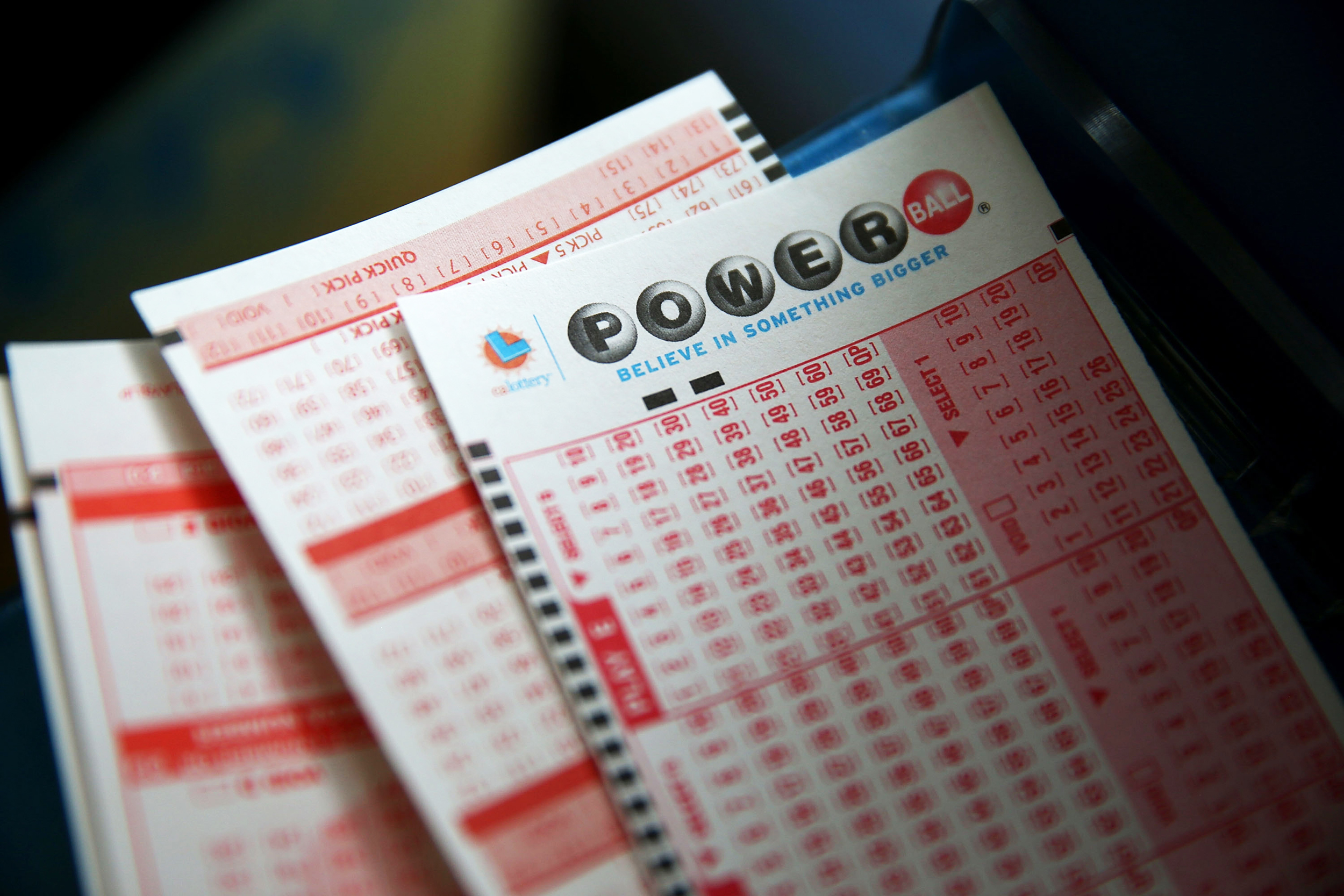 Someone is nearly $700 million richer after a winning Powerball ticket was sold in California.

Monday’s jackpot-winning ticket — numbers 12, 22, 54, 66, 69 and the Powerball of 15 — was sold at a grocery store in Morro Bay, on the coast near San Luis Obispo, California Lottery said on its website.

The jackpot climbed to $699.8 million, making it the fifth-largest in Powerball history and the seventh- largest in U.S. lottery history, the lottery said.

No one won the jackpot since June, game officials said, which meant it kept growing larger.

After no one won the jackpot Saturday it grew to $670 million, but strong sales pushed the jackpot to $699.8 million, Powerball said in a statement.

Monday’s stroke of fortune for the ticket holder comes a little more than a month after drawings began being held Mondays. That third day was added in late August. Previously, the drawings were twice a week on Wednesdays and Saturdays.

The estimated $699.8 million is if the winner takes an annuity. If taken as cash, the prize is $496 million.