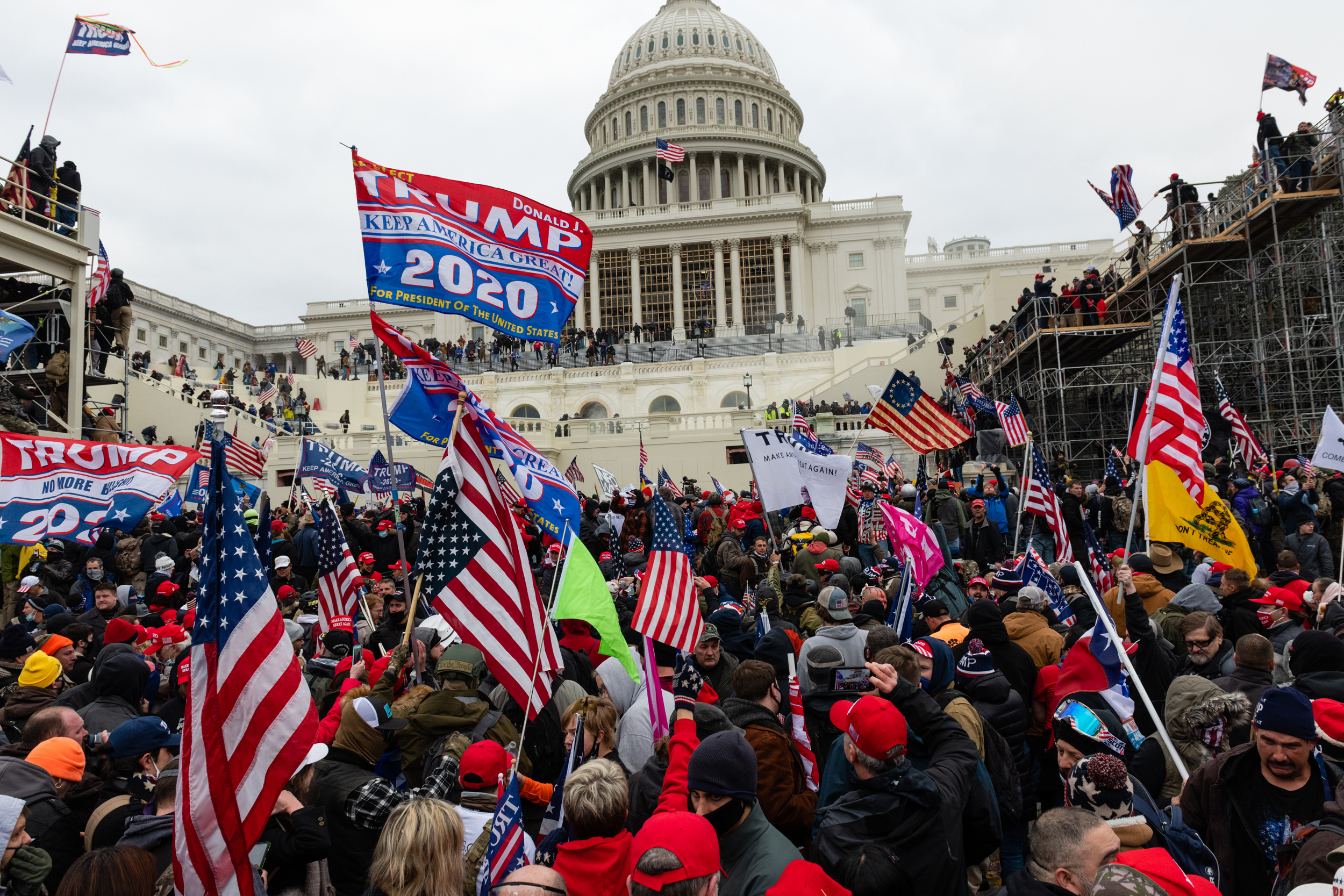 In the aftermath of the 2020 presidential election, as Donald Trump explored ways to weaponize the Justice Department to help him hold power he hadn’t earned, Jeffrey Clark became a person of great importance to the then-president.

Clark was the acting head of the Justice Department’s civil division at the time, and he used his office to sketch out a map for Republican legislators to follow in which they could try to overturn the will of the state’s voters. Trump was impressed enough with Clark’s reported anti-election efforts that the then-president considered making Clark the acting attorney general as part of a possible Justice Department overhaul with only two weeks remaining in Trump’s term.

We now know, of course, that Clark’s proposed scheme was not implemented, but that does not make his work irrelevant. A group of legal heavyweights recently asked the disciplinary panel of the D.C. Court of Appeals to open an investigation into Clark’s efforts, and soon after, the Senate Judiciary Committee referred Clark to the D.C. bar association for potential disciplinary action.

Yesterday, the story took an even more serious turn when the bipartisan committee investigating the Jan. 6 attack subpoenaed Clark, seeking both materials and sworn testimony. A letter from the panel told the former Justice Department official:

“The Select Committee’s investigation has revealed credible evidence that you attempted to involve the Department of Justice in efforts to interrupt the peaceful transfer of power. You proposed that the department send a letter to state legislators in Georgia and other states suggesting that they delay certification of their election results and hold a press conference announcing that the department was investigating allegations of voter fraud. These proposals were rejected by department leadership as both lacking a factual basis and being inconsistent with the department`s institutional role.”

For those keeping track, this is the fourth subpoena announcement from the House select committee. It was three weeks ago when subpoenas went out to Steve Bannon, former White House chief of staff Mark Meadows, former social media director Dan Scavino, and Kashyap Patel, who was chief of staff to Trump’s defense secretary.

A week later, the panel sought information from a group of activists, partisan operatives, and organizers who might help shed light on the “planning, organization, and funding” of events that led up to the deadly insurrectionist violence. Last week, the committee issued several subpoenas for the organizers of the pro-Trump “Stop the Steal” rally on Jan. 6.

While accounts vary as to the cooperation levels from the various players, the investigating lawmakers’ work continues, including testimony yesterday from Jeffrey Rosen, the acting attorney general during the final days of the Trump era.

As for those who intend to resist subpoenas, The Washington Post reported yesterday that members of the Jan. 6 committee “said they are prepared to pursue criminal charges against witnesses like Bannon who have balked at cooperating.”

For his part, Trump has instructed the former members of his team not to comply with subpoenas, reinforcing the impression that the Republican has something to hide.