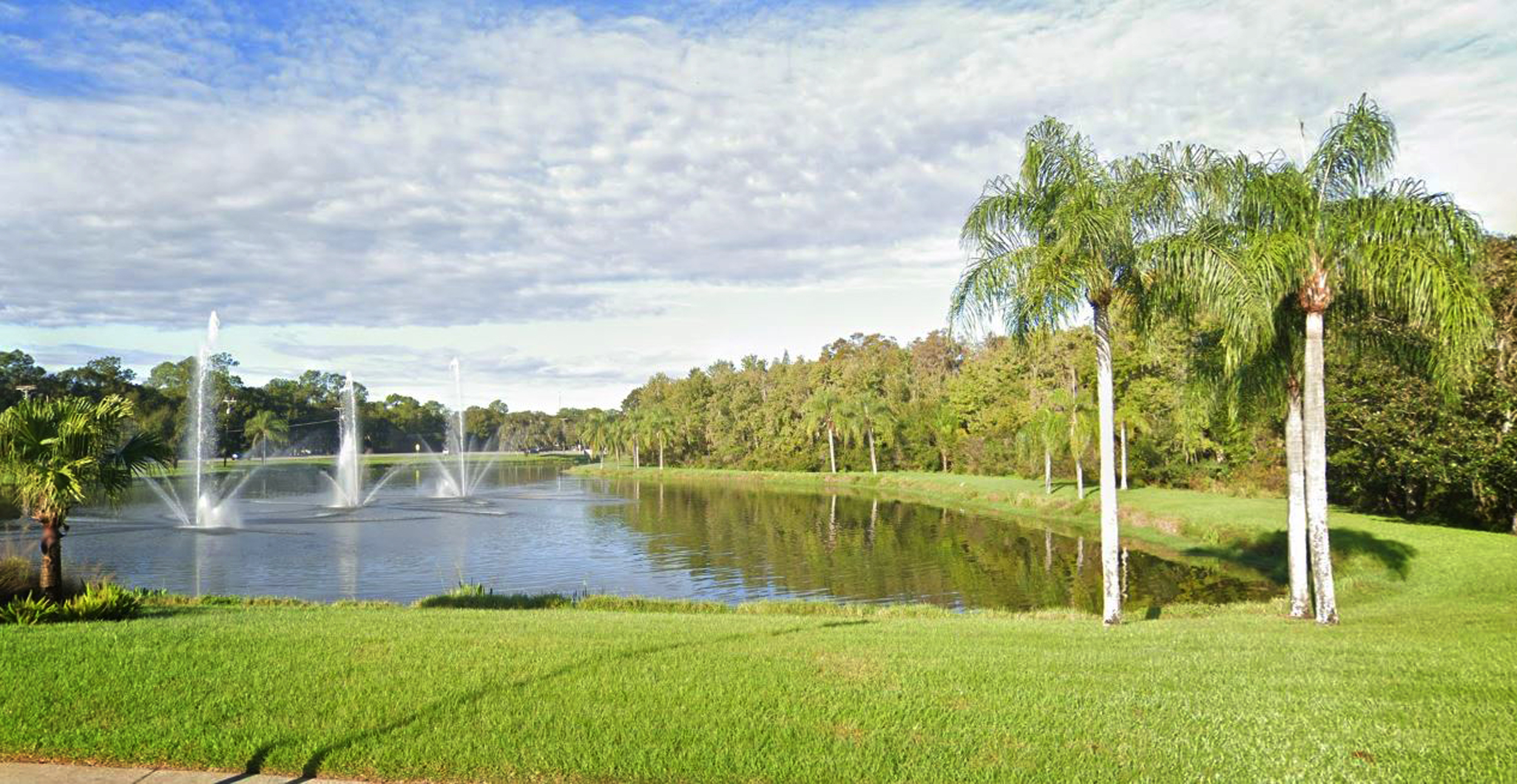 A Florida woman found dead in a Hillsborough County retention pond had injuries consistent with an alligator attack, the sheriff’s office said.

The woman was found on Sunday after deputies were called to a pond behind the Landing Bar and Grill in Valrico, about 20 miles east of Tampa. An underwater recovery team with the Hillsborough County Sheriff’s Office assisted in recovering the body, a news release stated.

The sheriff’s office said the pond is known to be frequented by alligators. A cause of death remains under investigation, but authorities said the woman “did appear to suffer injuries consistent with an alligator attack.”

Family members of the woman told NBC affiliate WFLA of Tampa that the woman was 29 years old and would often go for a swim in the pond. They said they are “in grief” over her death.

The Florida Fish and Wildlife Conservation Commission is assisting with the investigation into the death. Alligator trappers were also asked to help, the sheriff’s office release said.

“What a tragic ending to the 4th of July holiday for this woman’s family and friends,” said Sheriff Chad Chronister. “I want to thank our local partners for their cooperation with this investigation as we work to learn what led up to her death.”