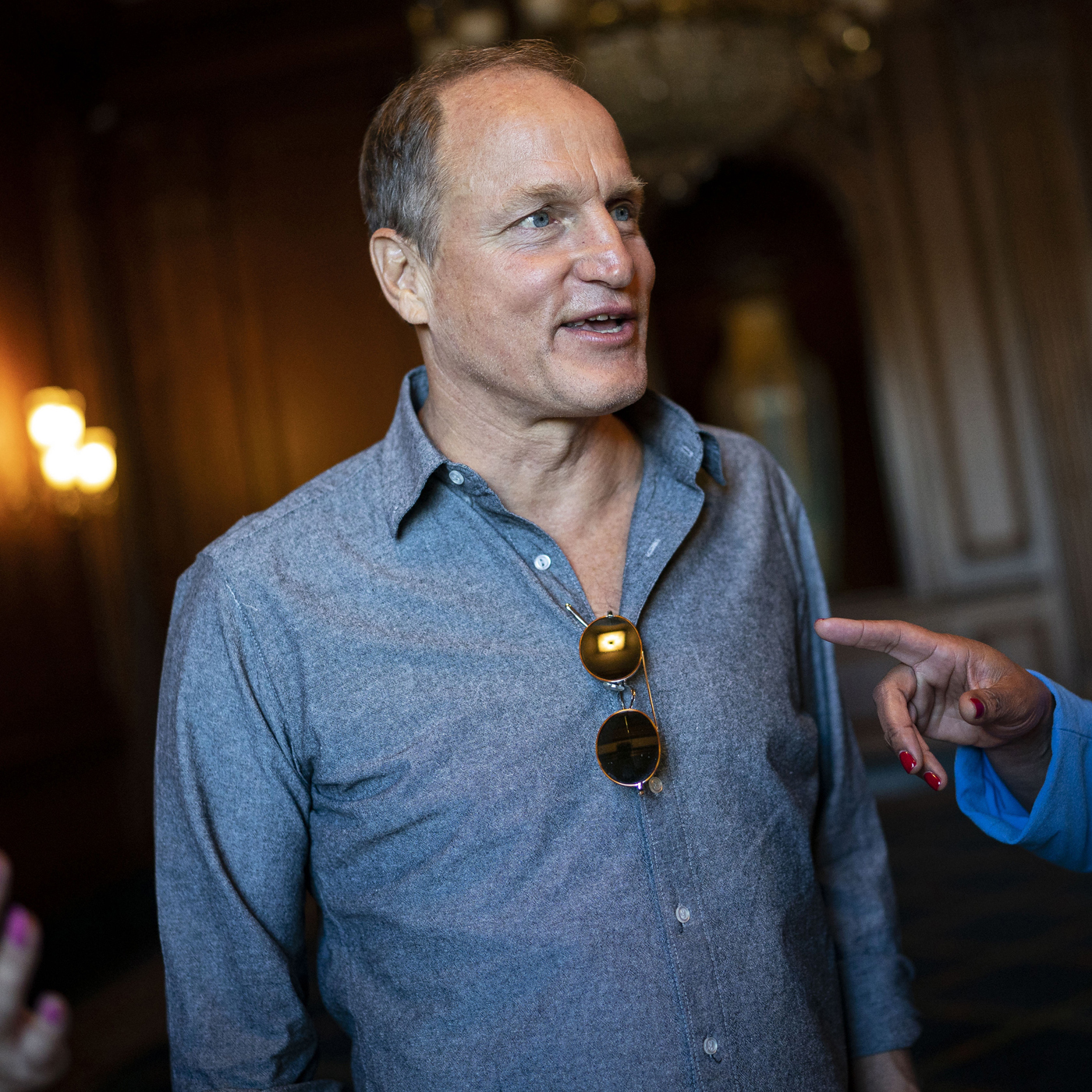 Oscar-nominated actor Woody Harrelson was involved in a physical altercation Wednesday night at the Watergate Hotel in Washington, striking a man in an act of self-defense, according to a police report.

Harrelson, 60, and an unidentified man got into a “verbal dispute,” the report said. The man lunged towards Harrelson in an attempt to grab his neck. Harrelson then punched the man “in defense of himself,” according to the report.

D.C. police spokesman Dustin Sternbeck told The Washington Post that the man had been taking photos of Harrelson and his daughter. The actor “approached the man and requested him to delete the photos,” the spokesman told the newspaper.

Authorities are still investigating the incident and no charges have been filed, the police department said.

Harrelson is said to be in Washington filming “The White House Plumbers,” an HBO series centered on the Watergate scandal that brought down President Richard Nixon.

He portrays E. Howard Hunt, the CIA agent who helped orchestrate the 1972 break-in at the Democratic National Committee headquarters at the Watergate.

The actor has received Academy Award nominations for his lead performance in “The People vs. Larry Flynt” and his supporting turns in “The Messenger” and “Three Billboards Outside Ebbing, Missouri.”