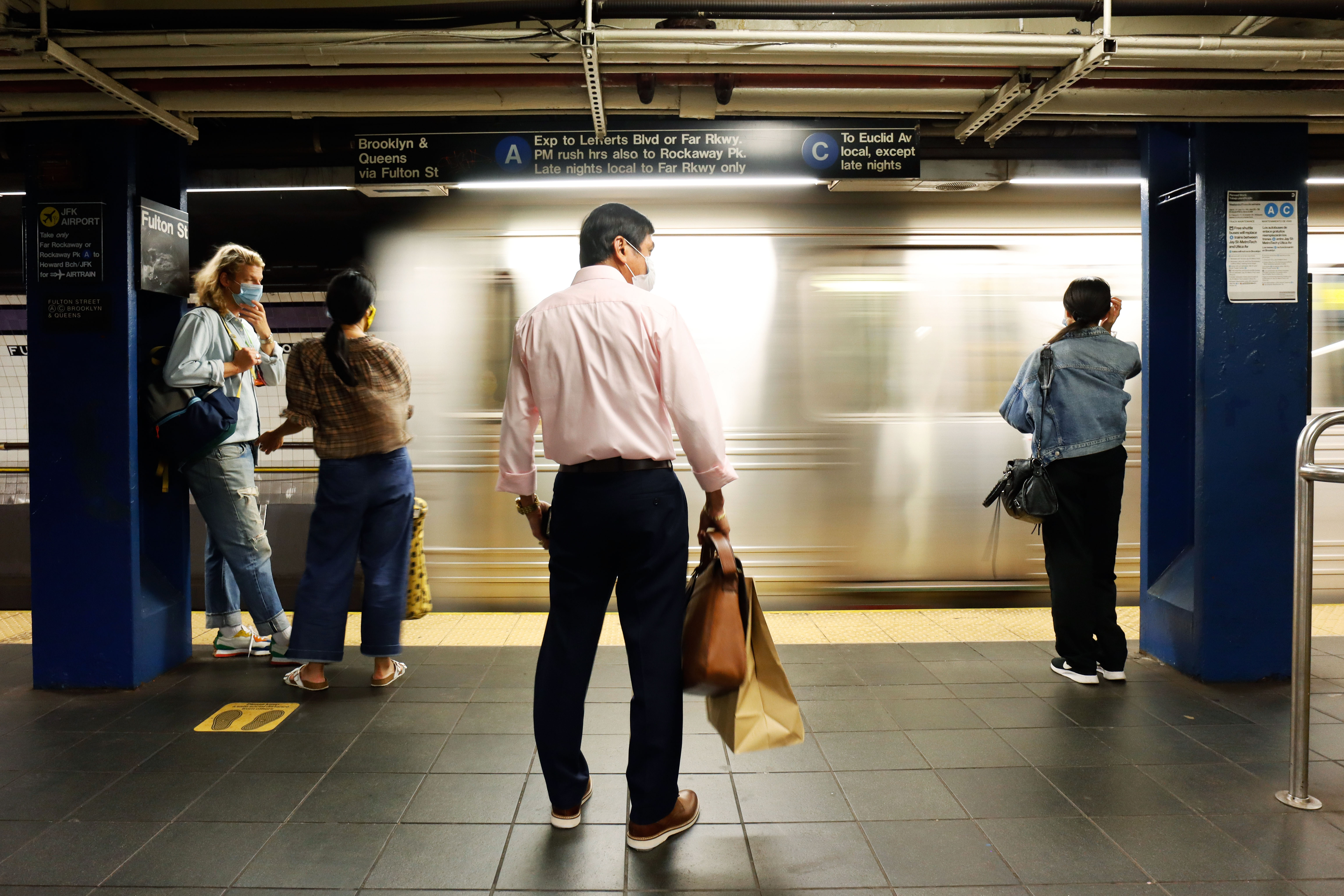 After more than a year of grinding stress, America’s workers have had enough — and it could be a big headache for employers.

A new poll from job platform Monster.com found that 95 percent of workers are thinking about finding a new job, and 92 percent would consider switching industries for a new position. The top culprit, pollsters found, was burnout. Cited by 32 percent of respondents, it was the most common reason people gave for wanting to throw in the towel on their current job.

The tight labor market is an important factor in this dynamic: The Monster survey found that roughly two-thirds of respondents believe there are job opportunities right now. The Conference Board’s new Consumer Confidence Index found that 54 percent of Americans think jobs are “plentiful,” while just 11 percent believe jobs are “hard to get.”

“In a virtual world, a remote world, people feel always on and they’re just not taking breaks.”

Companies that don’t address burnout, Salemi said, risk being at a competitive disadvantage in the quest for workers. “Burnout is incredibly impactful on recruitment and retention,” she said.

Other recent surveys have found similar — if not quite as dramatic — tendencies among workers. A survey of employees by consulting firm Gartner found that 55 percent reported experiencing significant burnout over the last 15 months, said Brian Kropp, chief of research for the HR practice at Gartner. “It’s a big problem, for sure,” he said.

According to Microsoft’s Work Trend Index, 41 percent of workers worldwide say they are likely to consider switching jobs within the next year, and 46 percent say they plan to switch careers entirely. Indeed.com found that 52 percent of respondents reported experiencing burnout, a jump of 9 percent since the pandemic began. Two-thirds said burnout has gotten worse during the pandemic.

The topic has gained some additional visibility lately, with high-profile professionals like Choire Sicha, former Styles section editor of the New York Times, stepping down from their jobs. In a newsletter on the platform Substack, Sicha cited burnout as the trigger behind his departure. “You can’t solve your own burnout, you can only change the system or your situation,” he wrote.

Even workers who say they have no plans to leave their current employer say the pandemic added new demands and stressors to their jobs.

“The week before our conference, I was so stressed I shared I needed some ‘chaise time’ and was taking a few hours off to head to the pool and just do some frivolous fiction reading to mentally escape,” Gloria Nelson, an event coordinator for a company that manages trade associations, said via email.

Productivity has increased, but at a high human capital cost. Since the pandemic hit, Nelson said she regularly spent an extra eight to 10 hours a week in digital training programs, virtual demonstrations and webinars. “Meeting content increased significantly with digital meetings via Zoom, Teams, GoToMeeting and WebEx,” she said. “I think our collective minds were just about fried.”

According to Microsoft’s Work Trend Index, the average meeting time has jumped by 10 minutes, to 45 minutes between February 2020 and February 2021. In aggregate, the global workforce is spending 2 1/2 times as long in Microsoft Teams meetings as they did a year ago, and the average user on that platform is sending 45 percent more chats per week — plus 42 percent more chats during ostensibly “off” hours.

Nelson, who has been with her current employer for five years, said her supervisors have been supportive of her stepping away from her screen when she needs to recharge. “They’ve long known my work ethic, commitment, hours I’ll pull and never have had to worry about a deadline,” she said. “They knew when we needed a break or some TLC.”

Productivity has increased, but at a high human capital cost.

That’s the sign of a conscientious boss, Salemi said. “Managers can try to be proactive and not wait until they notice significant burnout,” she said.

Verbalizing that workers can and should take a breather when they feel overwhelmed is an important step that companies and individual supervisors should take to help mitigate the effects of burnout, Salemi said, adding that it’s important for managers to practice what they preach.

“It comes from the top — leaders should lead by example and in turn, take personal days themselves and set boundaries to remain logged off,” she said.

Some employers have taken it a step further: Dating app Bumble said last month it was giving its workers — all 700 of them — a paid week off to “shut off and focus on themselves for a week.” The Carlyle Group is shutting down for a week in August and giving employees a $750 “well-being stipend,” the private equity firm said on Twitter last week.

Hootsuite, a platform for companies to manage their social media marketing, said it plans to shut its doors the week of July 5, which it dubbed Wellness Week, part of a broader set of initiatives aimed at improving employees’ mental health and well-being.

It can be hard for many workers to fully disconnect and not be tempted to check email when on vacation, Ataya said. So when employees know that their colleagues and managers aren’t at work, either, “There’s less of a pressure,” she said. A shared week off also circumvents the dread many people feel of returning from vacation to an overflowing inbox. “When you come back from that wellness week, you haven’t missed out on anything. You’re not catching up,” Ataya said.

“In a virtual world, a remote world, people feel always on and they’re just not taking breaks,” Kropp said. “The amount of vacation time and PTO time employees have taken for the past year has actually decreased significantly. What they’re trying to do is force people to take time away.”

For corporate leaders, encouraging employees to unplug their devices for a week is a better alternative than having them walk out the door for good.

“We need to have learned something as a business community,” Ataya said. “It’s naive to think that in this day and age that an organization doesn’t play a part in their employees’ wellness.”